The vision of the Happy Robot team is “Making the World Happy by Making a Kawaii Robot.” “Kawaii” means cute, lovely, or charming. We think that the kawaii robot can solve problems of an aging society and make environments of convenience stores happier for customers in Japan. Happy Mini as shown in Fig.2 is designed in the image of a little child with a lively yellow color.[1]. The software system is based on ROS, and the state of arts frame works such as Caffe, Darknet, Digits, Hark, Kaldi and so on. 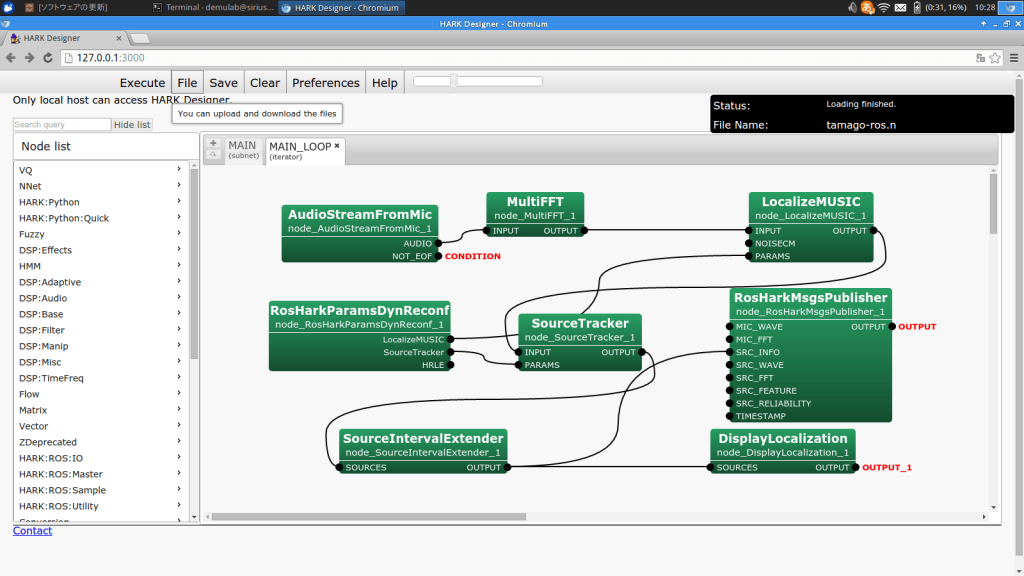 [1] Happy mini, our human support robot, is the 3rd place in sympathy and 5th place in design rating in the @Home league in RoboCup2016 Leipzig by the research of Eva Jahn as shown in this web site. Many wonderful robots, such as Pepper, HSR, R1, SocRob, Amigo, Tiago and so on, participated in RoboCup@Home2016.↩